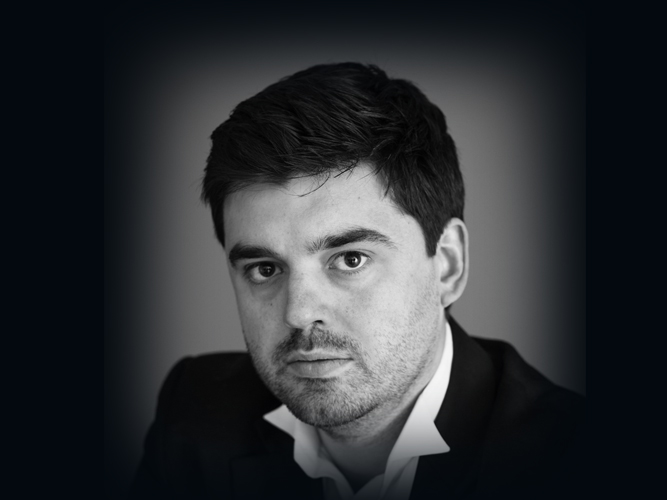 Dan Cowtan’s theatrical life began at the age of 13 and he has musically directed, directed or produced ever since. He is currently part of the creative team for a musical that will be brought to the West End in 2018 and is also in the early stages of reworking a musical based on Joan of Arc that was last seen in Sadler’s Wells in 1984.

As managing director and founder of Vivo d’Arte Ltd, Dan has worked consistently to create relationships within all areas of theatre, ranging from a paper mill factory to partnerships with the Ambassador Theatre Group, most recently presenting Oliver! at the Aylesbury Waterside Theatre.

A student of the Royal Northern College of Music and a classically trained tenor, Dan has performed in a wide range of musical genres including productions such as Eugene Onegin, La Rondine, Threepenny Opera, Jesus Christ Superstar, Whistle Down the Wind and Oliver!In more recent years, Dan’s main focus and role has been as a producer.

Through Vivo D’Arte he aims to continue to produce and create what he believes to be exciting and innovative theatre.