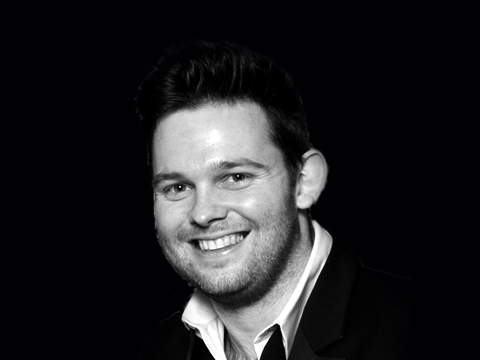 Jon is a graduate from the Guildford School of Acting where he studied Professional Production skills. Jon has worked as a lighting designer on several productions including Mr Maker and the Shapes the UK Tour, The Stationmaster, Elf Junior and The Son of James Dean. Jon has also recently worked in Germany as an assistant lighting designer to Andy Voller on the production of Carmen Cubana.