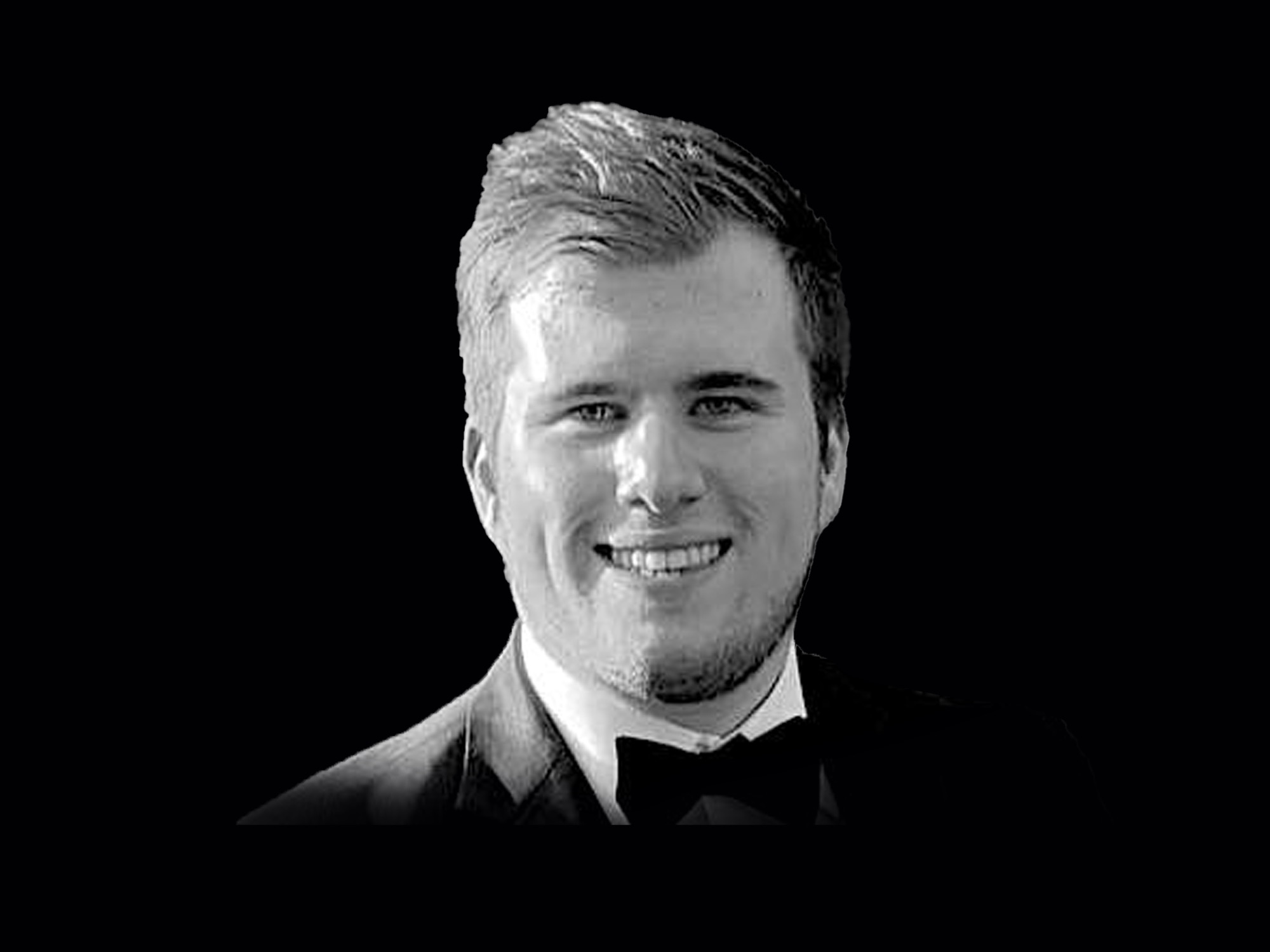 Lewis passed his Grade 8 with Distinction aged fifteen whilst studying at Stowe School as a music scholar. At the age of seventeen he was accepted into the Junior Department at the Royal Academy of Music where he was tutored by Eleanor Hodgkinson. During his time there, Lewis was awarded the Dip.(ABRSM) diploma in Piano Performance from the Associated Board of the Royal Schools of Music. At the age of nineteen, Lewis is now studying classical piano at the Guildhall School of Music and Drama where he is tutored by Caroline Palmer.

Lewis has been fortunate enough to have performed in such venues as St John's Smith Square and Steinway Hall as well as benefiting from masterclasses with concert pianists including Joanna MacGregor, Murray McLachlan, Phillip Fowke, Ingrid Jacoby and Yulia Chaplina. Performances include: Shostakovich's Piano Concerto no.2 with the Russian National Orchestra, Finzi's Eclogue at St John's Smith Square and Gershwin's 'I Got Rhythm' Variations at Stowe School. In addition to a diverse traditional solo repertoire, Lewis has a wide knowledge of musical theatre, jazz standards and popular songs as well as being an experienced accompanist and chamber musician, therefore he is in regular demand for various concerts and competitions. Lewis has been a pianist and/or Assistant Musical Director many musical theatre productions around the UK including GROWL (NYMT), Merrily We Roll Along (Guildhall), Tess of the D'Urbervilles (Youth Music Theatre UK), Loserville (Stafford Gatehouse), Tinseltown (London Gay Men's Chorus), Into the Woods, Les Miserables, Little Shop of Horrors (all Arts at Stowe).