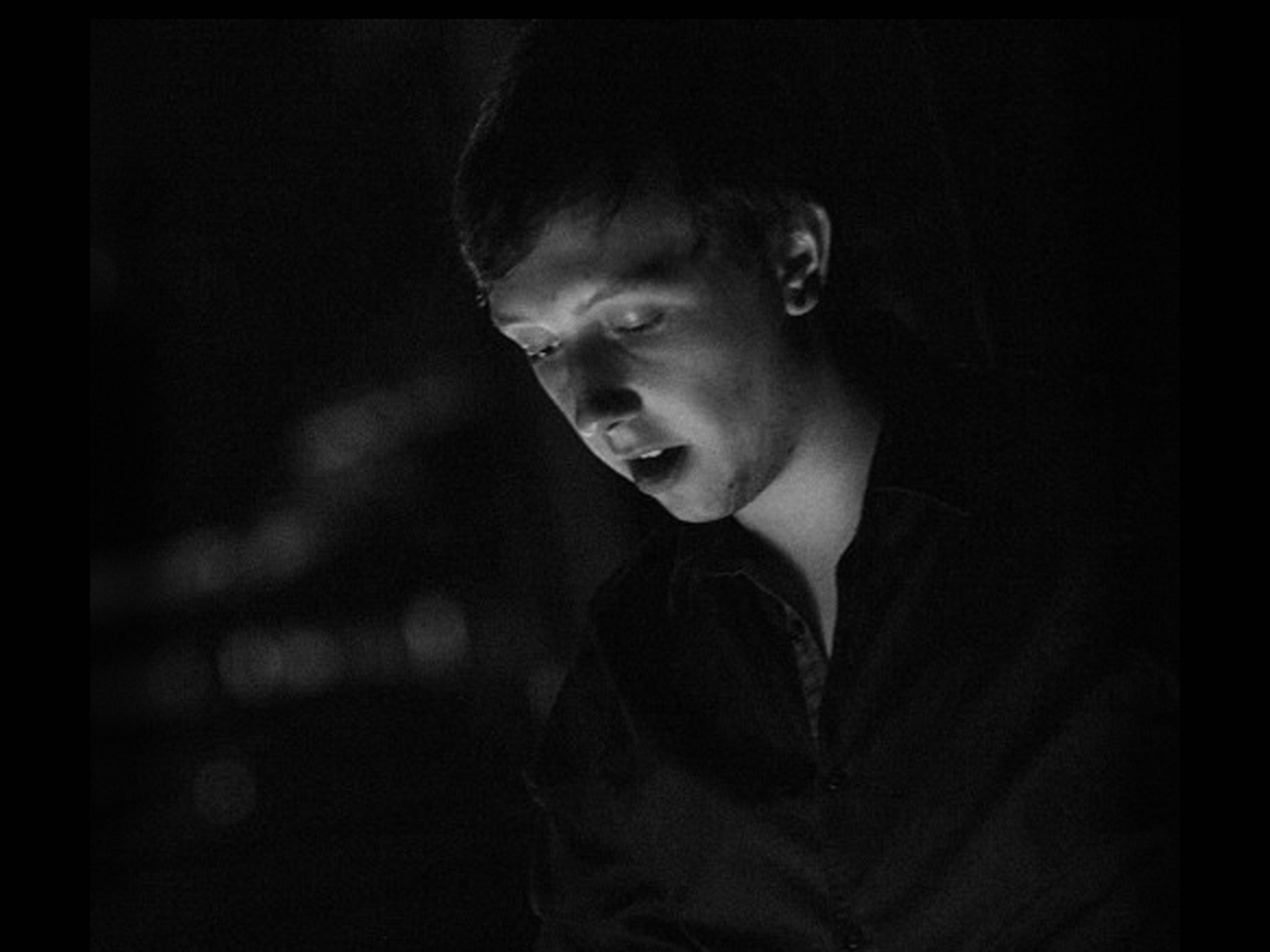 Samuel studied composition at Guildhall School of Music and Drama with Matthew King and is now composer-in-residence with the City Chamber Choir, as well as a freelance arranger, editor and conductor. He was also recently appointed conductor of the University College London Student Union Big Band. Recent highlights have included projects with RADA, the Tower of London, the Almeida Theatre and the Malta Philharmonic. Musical theatre work has included orchestrating the 2019 revival tour of Amelie, arranging for the ‘West End Does’ Christmas concert and pit playing/MDing with several London-based theatre companies including Vivo D’Arte. He is also a regular arranger for the London Musical Theatre Orchestra. He continues to run the Guildhall School Pops Orchestra, which he founded in 2014. Samuel is the music co-ordinator for Crossway Stratford, a church plant in East London, and lives in Leyton with his wife Sara. Spring Awakening is particularly special as it was the first musical Samuel ever worked on, and still holds a dear place in his heart.